The anniversary of his death, which is on April 23, is seen as England's national day.

According to legend, he was a soldier in the Roman army who killed a dragon and saved a princess! 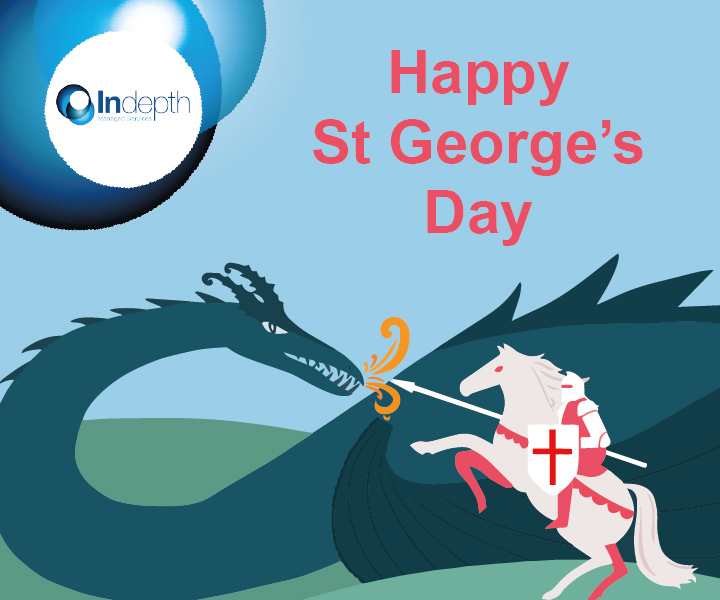